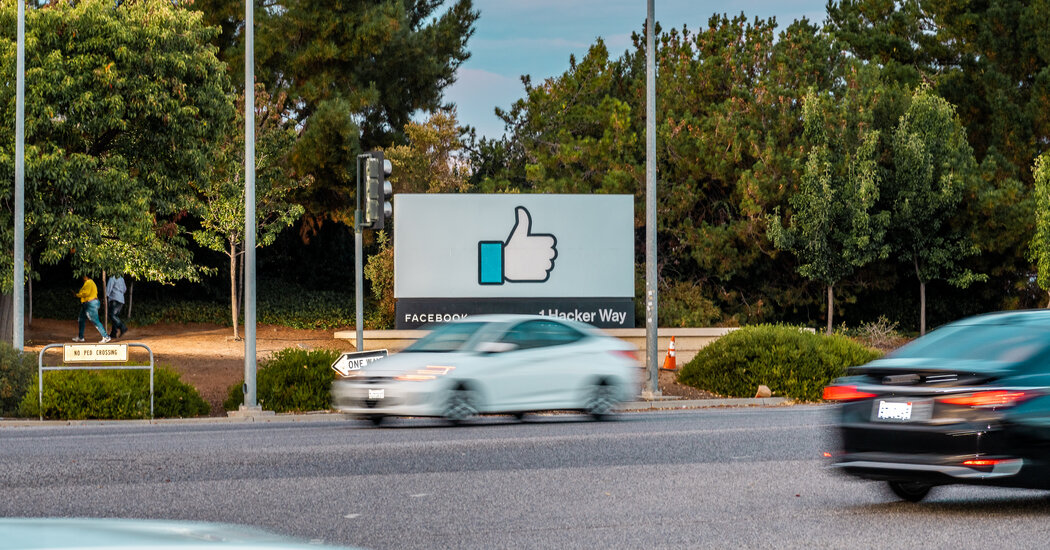 SAN FRANCISCO – Facebook and its family of apps were down for about two hours on Friday afternoon, the second time in a week that the social network has encountered widespread problems with its services.

The site DownDetector.com, a service that relies on user reports to determine if websites are having problems, has shown that all of Facebook’s major products – Instagram, WhatsApp, Messenger and Facebook’s “big blue app” – have suffered damage. interruptions around 3 p.m. EST.

Just after 5 p.m. EST, Facebook said it fixed the issue, which had affected people around the world. The social network said the outage was caused by a change in “configuration,” which typically refers to adjustments to the company’s underlying technical infrastructure, but did not provide further details.

“Our sincere apologies to anyone who has not been able to access our products in the past two hours,” the company said.

Facebook said Friday’s outage was unrelated to issues it faced on Monday, when its apps were down around the world for more than five hours.

Monday’s blackout was a stark reminder of how much the world depends on one or more Facebook apps. More than 3.5 billion people around the world use them regularly. Entrepreneurs and business owners said they were unable to make sales on Instagram or through their Facebook storefronts during the outage, costing them in some cases thousands of dollars.

Outside of the United States, people in countries heavily reliant on WhatsApp – Brazil, India, and the Philippines, among others – have been unable to communicate with friends, families, colleagues, or customers. WhatsApp is used by over a billion people around the world.

After Monday’s outage, as apps slowly came back online, the company warned that its services would take time to stabilize.