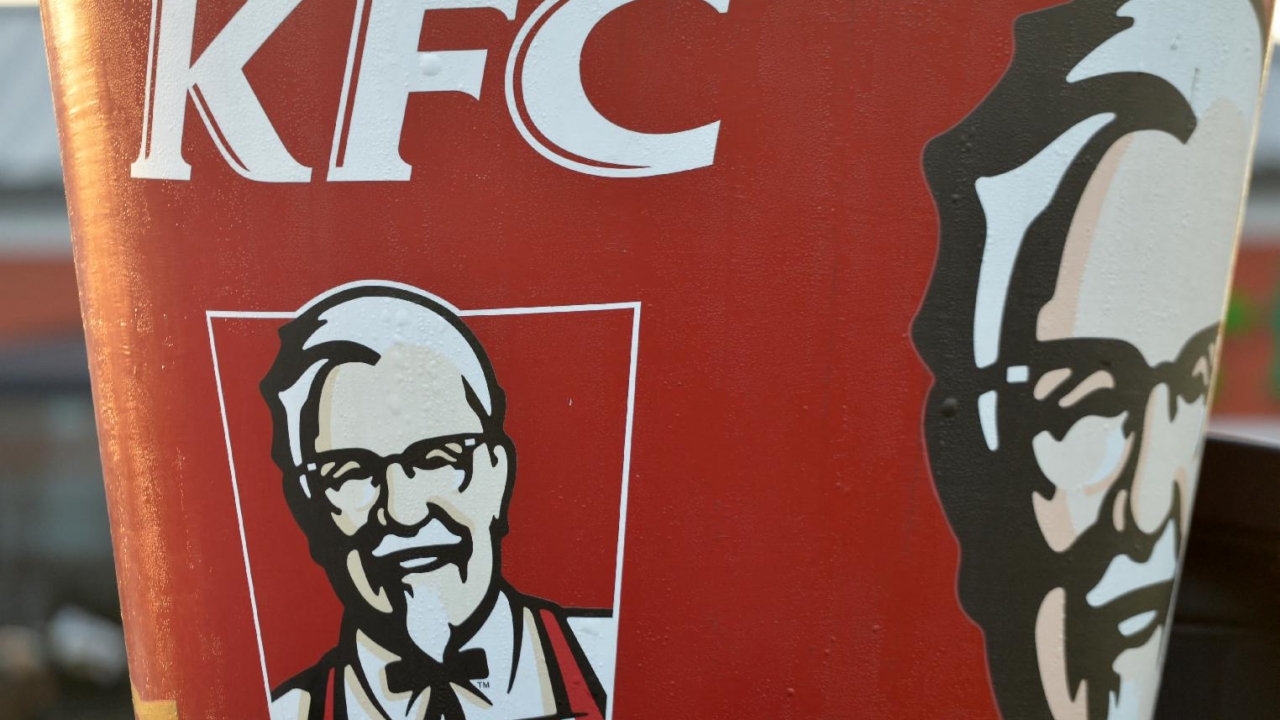 Facebook posts shared thousands of times claim US fried chicken chain KFC is handing out free coupons to customers in Indonesia and Malaysia to celebrate its 71st anniversary. However, the promotion is a hoax. The companies that operate KFC in the two Southeast Asian countries have urged consumers to ignore the program, which is not mentioned on the brand’s official communication channels. KFC celebrates its 70th anniversary in 2022, not its 71st.

“By September 5 at 4 p.m. Each voucher can be used at any KFC to get three FREE buckets of chicken!”

Similar messages promoting the program circulated here and here in two other “KFC Fans” Facebook pages, which were published in mid-August and early September 2022, respectively.

Another one Facebook page called “KFC Malaysia” posted details of the same alleged promotion in August 2022, which has been shared over 400 times.

KFC representatives in Indonesia and Malaysia said the “coupon promotion” was fake.

“The promotion is not real. It is not from PT Fast Food Indonesia,” he told AFP.

He asked consumers to “ignore” the messages, which he said were not associated with the brand.

KFC Malaysia released a similar warning urging customers “not to respond to the promotion and not to share any personal information”.

He said the “KFC Malaysia” Facebook page promoting the hoax was “fake”.

None of the “KFC Fans” or “KFC Malaysia” Facebook pages have a blue verification badge and the accounts are not mentioned on official websites – hallmarks of impostor accounts.

Additionally, KFC opened its first restaurant on August 4, 1952, near Salt Lake CityUtah, making 2022 the company’s 70th anniversary and not its 71st, as the publications claim.

AFP has already debunked fraudulent offers of everything from free donuts and free cashback to gas gift cards and free internet data.