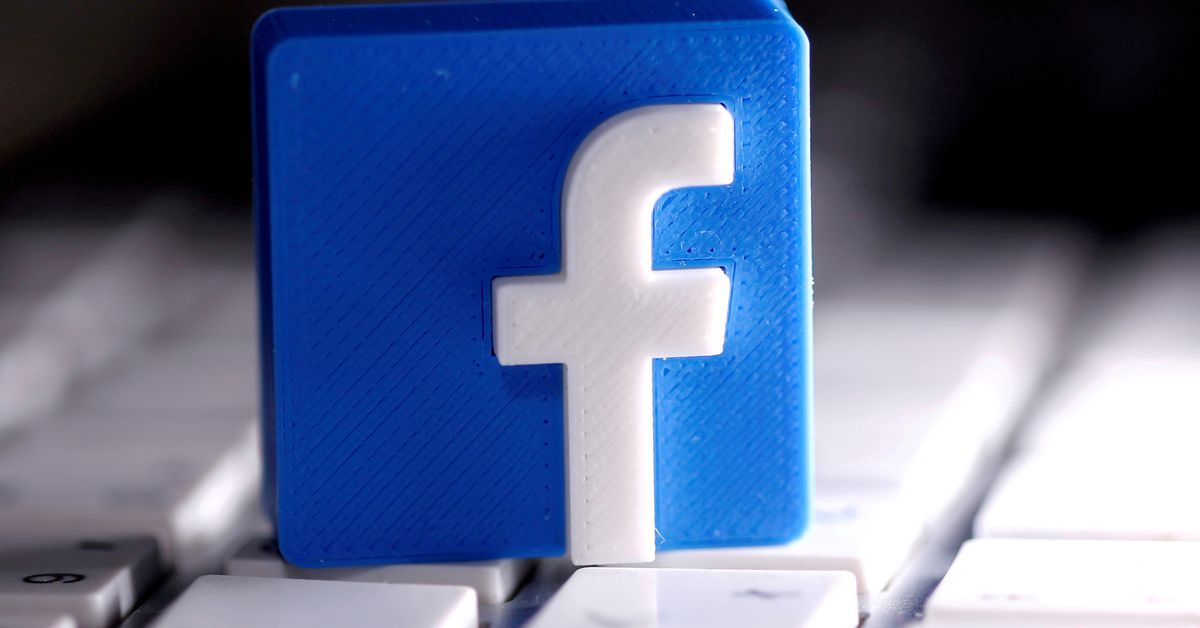 MOSCOW, September 30 (Reuters) – Russian authorities on Thursday warned social media giant Facebook (FB.O) that it faces a fine of up to 10% of its annual turnover in the country, unless it does not remove content that Moscow deems illegal.

Raising the bar in its stalemate with US Big Tech, state communications regulator Roskomnadzor told Reuters he planned to send Facebook officials in Russia an official notification that he had failed to repeatedly to delete prohibited information.

This, he said, could result in a fine of 5% or 10% of Facebook’s annual turnover in Russia if the situation is not corrected.

Moscow has increased the pressure on foreign tech companies over the past year as part of a long-standing campaign to assert greater sovereignty over its segment of the Internet, including working to ensure that companies store personal data of Russians on its territory.

Earlier this year, Roskomnadzor wrote to Facebook and other social media companies asking them to remove posts containing calls for minors to participate in anti-government protests after the arrest of Kremlin critic Alexei Navalny.

Reuters could not immediately verify this estimate.

Roskomnadzor opened 17 different administrative cases against Facebook this year for failing to remove banned content, according to court documents, with 64 million rubles owed in fines or pending.

A fine for turnover would eclipse those imposed so far.

Enemies united against Facebook over Instagram’s effect on teens