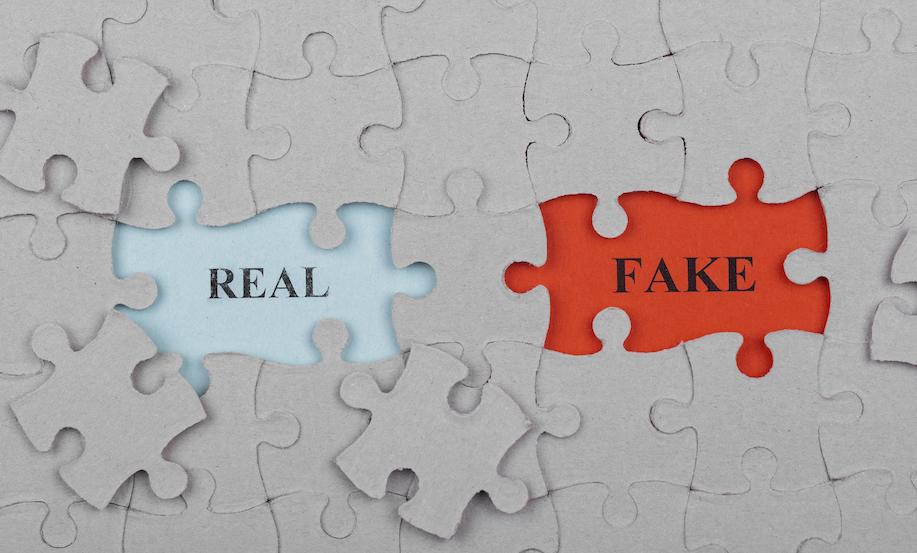 In this weekly segment, ExchangeWire summarizes major industry updates in media, marketing, and commerce from around the world. In this edition: Facebook has selectively controlled hate speech in India; GCHQ defended a cloud deal with Amazon Web Services; TikTok, Snap Inc. and YouTube Asked About Child Safety Protocols; and China Telecom have 60 days to discontinue US services after license revocation.

According to documents obtained and published by The Associated Press, The New York Times and Bloomberg, Facebook have been selective in controlling hate speech, disinformation and inflammatory posts. The reports are titled â€œThe Facebook Papersâ€ and are based on a series of documents submitted by ex-employee Frances Haugen. It turned out that Facebook and WhatsApp are used to spread hatred in India, mostly anti-Muslim content, and the social media entity has known this for some time but has not acted appropriately.

It was reported that in 2019, a Facebook researcher created a fake account to analyze whether algorithms would recommend inappropriate content. One test account was a conservative mother who showed an interest in parenthood, politics, and Christianity. Within weeks, the test user’s feed was filled with fake news, as well as recommendations from QAnon activists, which continued even after the user showed no interest in those suggestions. These groups have since been banned from Facebook platforms, but an NBC News report points out that Facebook has pushed users into “rabbit holes.” The researcher left in 2020, documenting the slowness of Facebook’s response to QAnon’s recommendations in its resignation letter.

There have been other test accounts set up to understand Facebook’s algorithms in India. Indecent graphic images have been reported to have been suggested to the user, relating to a range of violent scenarios. It was understood that even the employees were shocked by the results.

The disturbing results are accompanied by the news that Facebook is propose a name change to reflect their plans to build the Metaverse – the â€œNext Computing Platformâ€. 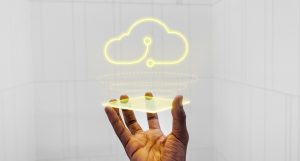 According to reports, GCHQ, the UK government’s intelligence and security organization, has reached an agreement with Amazon Web Services (AWS) for three UK spy agencies to host classified documents in a high-security cloud system. The purchase of Amazon’s cloud service controversially allows GCHQ and sister services MI5 and MI6 to store large amounts of secret data on the US platform, but it has been suggested that Amazon would not be able to access the information held. “If this contract is concluded, Amazon will position itself as the cloud provider of choice for the world’s intelligence agencies,” Gus Hosein, executive director of Privacy International, told the Financial Times – who reported the news first.

The personalized benefits of the spy cloud offering include, but are not limited to, the ability to easily share data from overseas field locations, as well as perform faster searches within each other’s databases. Ciaran Martin, former director of the UK’s National Cyber â€‹â€‹Security Center, a brand of GCHQ, said the deal would allow security services “to obtain information from huge amounts of data in minutes , rather than in a few weeks and months â€.

It has been estimated that the deal could be worth between Â£ 500 billion and Â£ 1 billion over the next decade and was signed this year. Information relating to the case was not intended to be made public.

The government intelligence agency declined to comment, telling the FT it would not discuss its business dealings with tech companies. 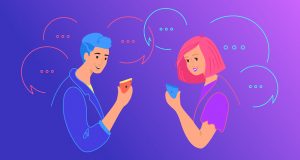 The leaders of a Senate panel have executives interviewed from TikTok, Snapchat and YouTube on their safety protocols, as they deepen their investigations into the impact of social media on children and teens. The hearing, titled “Protecting Kids Online: Snapchat, TikTok and YouTube,” took place on Tuesday, October 26 at 10 a.m. and underscored the need for stricter algorithms to filter out inappropriate content.

During the hearing, U.S. social media platform Snap Inc. was confronted with references to a test account created by the staff of Senator Mike Lee, to understand the initial content recommendations. Lee told Jennifer Stout, vice president of global public policy at Snap Inc., that her team profiled a 15-year-old Snapchat user, announcing that she was presented with sexualized video games that were ” extremely inappropriate for a child â€. Stout guaranteed that the “discover” feature on the messaging app is tightly moderated, commenting, “if it violates our guidelines, this type of content would decrease.”

Much of the attention of the Senate Trade Committee was focused on TikTok during Tuesday’s hearing. The panel cracked down on algorithms and asked if the Chinese platform continues to glorify sanity, violence and drugs – referring to a recent Wall Street Journal Report. Michael Beckerman, vice president and head of US public policy for TikTok, disagreed with the Journal, saying the article did not show “an authentic experience that a real user would have.” He added that improvements have been made since then. Further investigations into data sharing were carried out when Senator Ted Cruz referred to TikTok’s testimony where they denied sharing data with the Chinese Communist Party. Senator Cruz deemed this statement “misleading” due to suggestions that the company shares user data with ByteDance. Quoting information from the platform’s privacy policy, Cruz read: â€œWe may share any information we collect with a parent,â€ to which he replied, â€œThere is much more to what we are talking about. sees “.

The YouTube experience turned out a little differently. After paying a fine of US $ 170 million (Â£ 124 million) in 2019, due to an alleged violation of online privacy rules regarding children, the video-sharing platform has already given the Make online safety a priority by removing the Like feature from YouTube Kids. Continuing their efforts, YouTube announced that it will start demonetizing children’s channels if they produce low-quality content that encourages negative behavior. The new was conveniently announced a day before questioning. These changes were taken into account during the hearing.

The question line was from a former Facebook employee that of Frances Haugen advocate for new child safety measures on social media, after providing evidence of Facebook’s disregard for mental health.

TikTok and Snap were testifying before Congress for the first time. 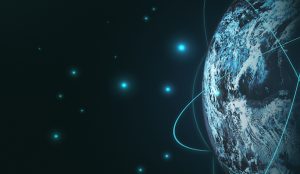 The United States Federal Communications Commission (FCC) approved an order to revoke the license of China Telecom doing business in the United States. The vote stemmed from the FCC’s national security concerns, citing findings that the telecommunications company “is subject to the exploitation, influence and control of the Chinese government and is very likely to be coerced into. comply with Chinese government demands without sufficient legal procedures subject to judicial review â€.

Since the vote on Tuesday, October 26, China Telecom Americas has 60 days to shut down its services in the United States. The move is the latest setback against what the United States has described as key network infiltration by Chinese companies, with Huawei Technologies also involved. The tech platform has faced previous battles, when the United States initially accused them of stealing trade secrets in 2019. They have since resolved these criminal charges.

According to a Senate report, China Telecom provided service to more than 335 million subscribers worldwide in 2019, claiming to be one of the largest fixed line and broadband operators in the world. They called the announcement “disappointing,” and although they did not comment on the allegations, they previously denied posing a security risk.

– The evolution of audio advertising – Q&A with Pierre Naggar, AdsWizz

– Decentralization can improve advertising for all: Q&A with Alkimi Exchange

How a YouTube error shows its power over the media