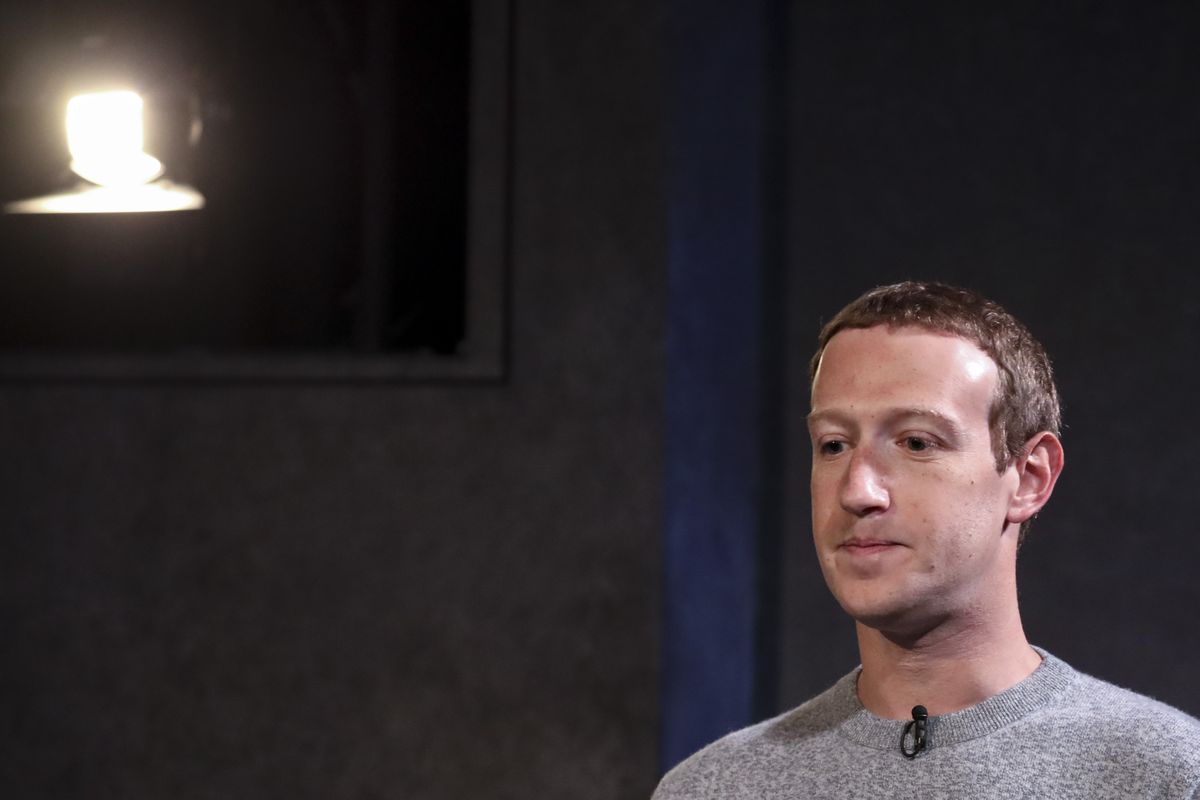 Facebook Archiving: What Happens to Humanity’s Data When All Users Are Gone? | science and technology

Luciana Demaría Artola inherited one of Uruguay’s largest funeral homes and tweeted a few months ago to offer help to the families of deceased Facebook users. “If you have a deceased loved one, write to me and I’ll help you create a memorial account or deactivate their profile. Don’t suffer,” she posted on Twitter. “It got a lot of reactions,” Artola says over the phone. Because of her background in communication and family traditions, she specialized in helping people turn a Facebook account into a memorial: “It all started when the brother of one of my French friends died years old. She told me how awful it was that the profile was still active and it would alert her that it was her birthday,” Artola says.

Over time, she realized that this task could be part of the family funeral business. With the majority of us on one social network or another, digital burial will only become one more step at the end of our lives. “A 21-year-old recently passed away and was buried by a competing funeral home, but there they told him I knew how to close social media accounts. The mother came and told me to do because she couldn’t take it anymore,” she explains. “The saddest thing I see is that a lot of people don’t know when the person died. They write to them: ‘Hey, it’s ok, it’s been a long time!’ »

Death has largely eluded digitization, but in a recent Meta call with investors, Facebook’s parent company reported a global drop in daily active users for the first time. It was once unthinkable, but new competition from TikTok and Meta’s growing focus on the so-called metaverse means that in a few decades Facebook will harbor more dead users than alive. The profiles and messages of the deceased will hang in a large digital graveyard – the largest graveyard in human history.

Professor Carl Öhman of Sweden’s Uppsala University did the calculations in a scientific article 2019, and its more conservative numbers suggest that the dead will outnumber the living on Facebook in about 50 years, he says. It may be earlier. “The exact number of dead doesn’t matter that much,” he explains by e-mail. “What matters is that it will be on a large scale. Over the next three decades, 2.2 billion people will die. Their data has to go somewhere. The problem is much bigger than a simple question of which year Facebook will have more dead profiles than living profiles – in fact, it’s bigger than Facebook. Ultimately, it’s about the long-term governance of the Internet,” he adds.

Meta is the most iconic company of the social media era. Facebook is the world’s largest social network, with over 2 billion monthly users, and Instagram (also owned by Meta) is second if you don’t count YouTube. The average age of Facebook users is higher than other platforms, which CEO Mark Zuckerberg admitted in October was a problem for its viability: our services were designed to be the best for most people who use them rather than specifically for young adults,” he said.

Facebook’s obsolescence is looming. “It’s a medium-term problem,” says Öhman. “That’s why so few people talk about it. It’s not a major concern in the next five years, but not in hundreds of years either. Tech people like to talk about things that revolutionize the industry in an instant or sci-fi things that will happen centuries from now. But what is really important is what will happen in the medium term, in 20 to 60 years,” he adds.

Meta is the only major company to have created “memorial accounts” for the deceased, both on Facebook and Instagram. When someone dies, a close relative or someone like Luciana Demaría Artola submit a request with proof of death, and Facebook changes the account settings. Messages remain visible and you can write on the person’s wall to remember them, but subscribers no longer receive birthday alerts or signs of activity. Twitter, YouTube, and TikTok only offer an option to deactivate the account, and TikTok has such a young audience that on the application form death doesn’t have a category of its own. You need to press the “other” option, company sources say.

The stakes of this great digital cemetery are not limited to the relations between family members and Meta. Facebook will host a substantial part of the intimate history of the first half of the 21st century on its servers. Who owns this information? What kind of access will great-grandchildren or historians have? What archives will remain of our time? And how will he respect the privacy of the deceased?

European data protection law does not cover the dead – for now at least. In Spain, the data protection law stipulates that relatives of the deceased can request access, rectification or deletion of their personal data. This all depends, of course, on Meta continuing to exist and Facebook remaining operational. “I worry about the lack of legislation,” says law professor Natalie Lynner of Drake University in Iowa. “Companies are free to create their own rules and policies regarding a user’s death, and they vary widely,” she says.

Questions remain about the benefits that could be derived from reading your ancestors’ social media posts and messages. “Platforms will reinvent themselves to adapt to market forces. Users wanted to see the Facebook pages of their loved ones, so Facebook started allowing memorial pages. I imagine that Facebook is trying to generate new ideas to compensate for the loss of users and to add more activity to the platform, ”adds Professor Lynner.

Richard Whitt, a former Google employee and now president of California’s Glia Foundation, suspects companies will be driven by profit, not service to society: “Too many of these companies are driven only by money “Can we trust them to serve our best interests, especially for multiple generations? What are the chances of these companies surviving for 30, 40, 50 years providing ‘digital graveyard’ services?” he asks.

There may be another viable option for these companies once the dead outnumber the living. They may appreciate the ability to predict grandchildren’s behaviors based on their grandparents’ Facebook activity. “You can extract data from deceased people to get information about their living descendants,” says Öhman. “I may not have any data on you, but if I know everything about your parents, I can make qualified inferences,” he adds.

Whose past is it anyway?

The fight for access to personal data is one of the most important of our time. “Whoever controls the past also controls the present. If Facebook and Google get a monopoly on our digital past, we put ourselves in danger as a society. Not because the people who work there are bad people, but because ‘no institution should have so much power over how we relate to the past,” says Öhman. The debate doesn’t stop there. Whether a historian in 2070 wants to study #BlackLivesMatter or the #MeToo movement against sexual harassment , the information on Facebook will be valuable. But where will it be and who will it belong to? Öhman proposes to create a Digital World Heritage Label, similar to that of UNESCO for cultural issues. For those who say the internet is just junk, Öhman reminds us that some of our knowledge of ancient civilizations comes from their waste.

There is another option besides open access data. “As [American internet pioneer] Vint Cerf, my mentor and friend, says our ancestors may end up knowing less about the early 21st century than we do about the early 20th,” notes Whitt. “It will take a concerted effort, through business models, data technologies and government policies to ensure digital preservation.” A British company called Emortal is beta testing and funding a digital archive that preserves the digital heritage of families through the ages, beyond the reach of software and platform upgrades. Deer himself has theorized about digital obsolescence or “little rot”.

Emortal would allow you to have a folder on your desktop where each user uploads what they want to leave behind. “If you want to keep posts from, say, Instagram, that’s something that’s pretty much sure to get lost because nobody’s going to save them,” says founder Colin Culross. “None of them, especially these companies, will be there. There is no guarantee that all of this will exist. These remain solely in the hands of the user’s heirs, but a global solution remains more complex.