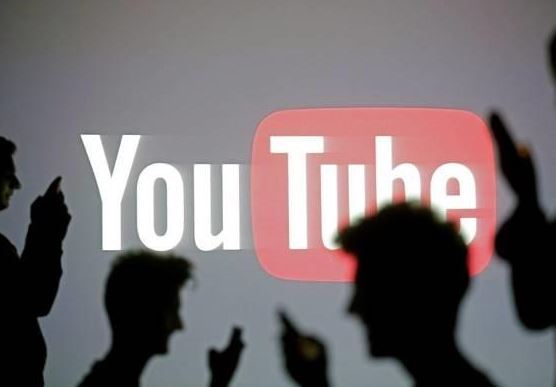 More than 3,200 videos and articles containing false or false information were deleted by cross-border platforms in Vietnam in the first quarter of 2022.

Statistics show that cross-border platforms have removed a lot of false and false information. Specifically, from January 1 to March 21, Facebook blocked and deleted more than 525 articles that published false information against the Vietnamese Party and State, and news affecting the prevention of the Covid-19 pandemic in the country, reaching the rate of 90%.

At the same time, Tiktok blocked and deleted 71 videos containing false and false information, reaching a rate of 87%, the lowest among cross-border platforms.

Vietnam’s Department of Peacekeeping Operations is joining forces with relevant agencies to identify a person who posted false news on social media that a Vietnamese peacekeeper died in Uganda.