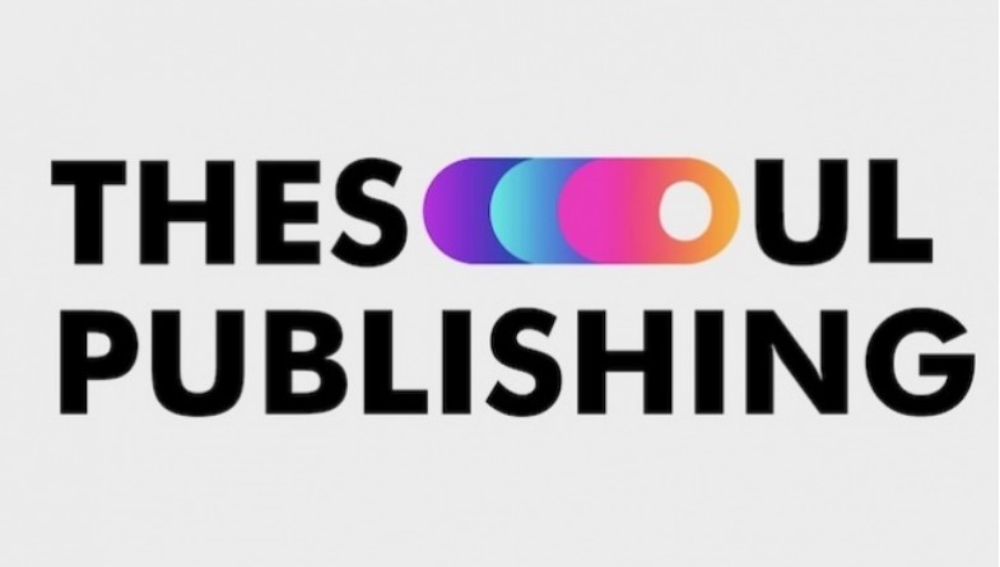 (CelebrityAccess) – YouTube and Facebook content creator TheSoul Publishing has launched a music division. The start-up hub plans to seek talent by promoting independent and unestablished artists. The Soul music division will blur the line between real and virtual artists, according to the press release.

At the end of 2021, the publisher announced its partnership with Believe, one of the largest music distribution platforms in the world. The agreement will support the global promotion and distribution of the music division’s content across numerous music platforms, including Spotify, Deezer, Apple Music, Amazon Music, and over 200 digital stores and music services globally.

TheSoul Publishing’s first fully digital freelance artist, Polar, debuted in front of hundreds of thousands of fans in LockWood Publishing Avakin’s life. Polar is described as a “wild and mysterious masked singer”. The music video for her first track, “Close To You”, is approaching five million views on YouTube. Polar’s TikTok has over 1.2 million followers and recently surpassed 300,000 subscribers on YouTube.

TheSoul Publishing is a content studio that reaches over 1 billion social followers across Facebook, Instagram, TikTok, YouTube, Pinterestand Break, with its channels accumulating over 16 billion views per month in 2021. Its creative team offers shareable content for all ages, in 19 different languages, distributed through a multi-platform social media-based network.