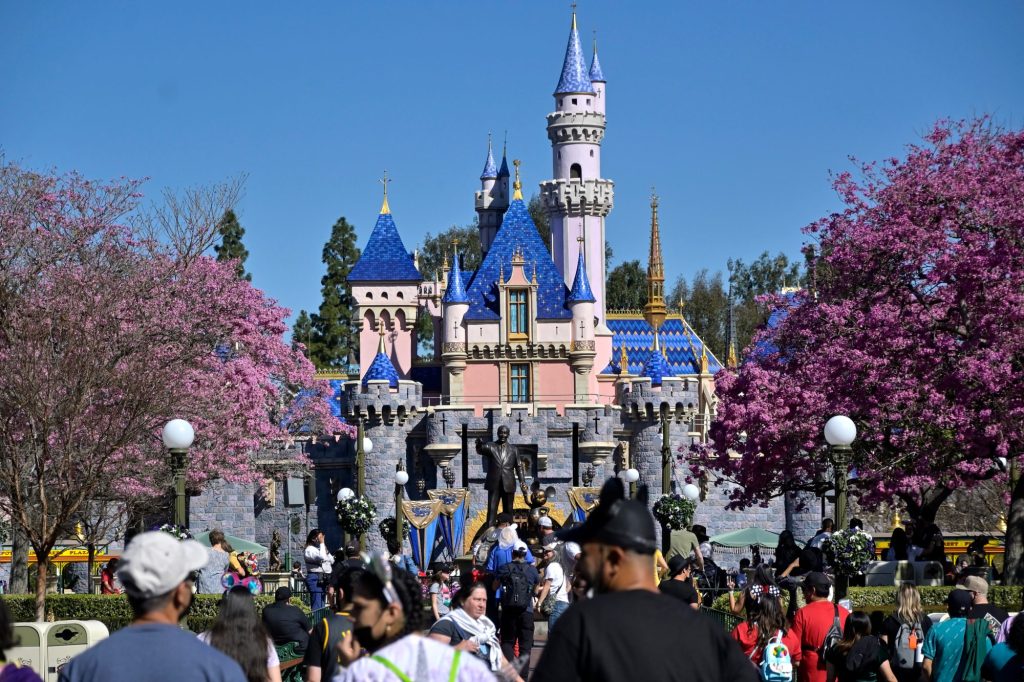 Disneyland has confirmed that the Anaheim theme park’s Instagram and Facebook accounts were hacked and that an investigation into the internet breach is underway, according to a Disneyland official.

“The Disneyland Resort Facebook and Instagram accounts were compromised early this morning,” according to a Disneyland official. “We worked quickly to remove objectionable content, secure our accounts, and our security teams are investigating.”

The hacked posts visible to Disneyland’s 8.4 million Instagram followers and 16.6 million Facebook followers have been removed from the park’s official social media accounts.

The self-proclaimed “super hacker” identified himself as David Do and posted a series of selfies with the offensive messages.

The first hacked post went live at 3:50 a.m. PDT on Thursday, July 7 with a caption referring to a “super hacker who is out for revenge on Disneyland,” according to Newsweek.

The hacker posted four posts and updated two stories on Disneyland’s Instagram account before they were taken down, Newsweek reported.

SEE ALSO: Disneyland sells out Oogie Boogie Bash in less than a week

WDWNT initially posted images of the racist and vulgar rants, but later cropped the screenshot images to remove the offensive text portion of the posts.

The hacker made no public demands for money or other compensation, according to WDWNT.

As Fetterman recovers from stroke, his campaign relies on Facebook