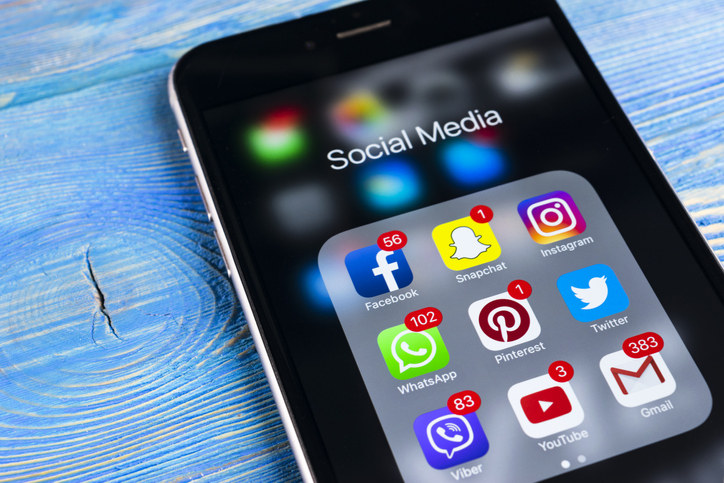 Dal Khalsa claimed that the voice of their leaders was muzzled as the social media accounts of two other leaders were withheld before the anniversary of Operation Bluestar, which falls on June 6 every year. Pakistani leader Gajinder Singh’s Facebook account was blocked in the last week of May. The Facebook account of its Srinagar-based leader, Angad Singh, was also banned.

The radical organization lamented the banning of the Khalsa Aid founder’s Twitter account following India’s complaint. Prior to this, singer Sidhu Mussewala’s song on SYL was also removed from YouTube over India’s objections. Thus, he called Prime Minister Narendra Modi’s statement pledging to protect freedom of expression at the G-7 “pure hypocrisy and double standards”.