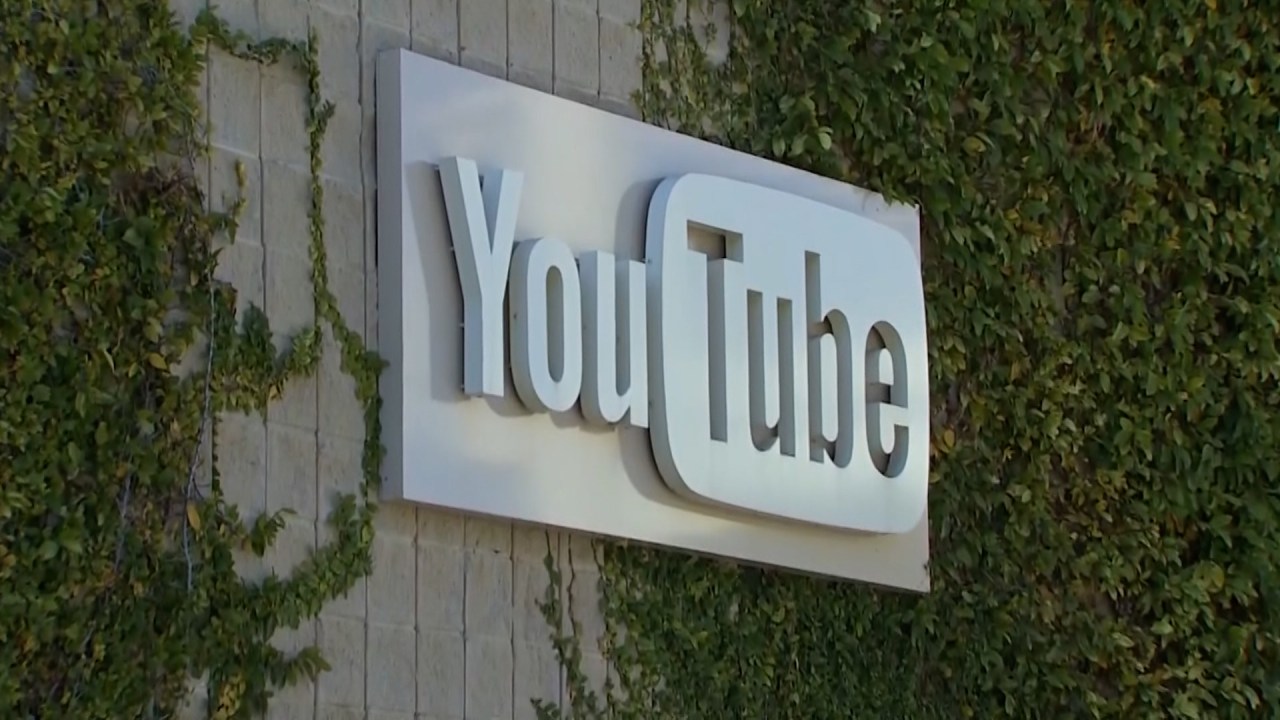 Moundsville, W.Va. (WTRF) – It used to be a quick online search, but now anti-vaccine content cannot be found on YouTube. This is because YouTube is removing it from your screens.

But is this against the law?

Anti-vaccine misinformation related to COVID and other approved vaccines is no longer within reach, at least not on YouTube.

And that’s just the beginning.

“They have eliminated over 100,000 videos that provide misinformation about vaccines in general.”

But is it legal for YouTube to do this? WTRF legal expert Diana Crutchfield says the short answer is yes.

“They have every right to do so. “

Unlike a government agency, Crutchfield says private companies (which include social media platforms like YouTube) can have a say in what they post or don’t post and that the First Amendment has no power over this in most cases. Crutchfield talks about the community standards and restrictions to which every private company is authorized to reinforce.

“Some people think it’s too little, too late, but, of course, some people consider it a violation of First Amendment rights, which is simply not the case because these companies are not government agencies. “

And outside of that, Crutchfield says there’s not much you can do to push back as a regular citizen.

“You can’t successfully sue if they don’t publish your content because they think it violates their disinformation standards. If you file a lawsuit, you’re going to run up against the Decency of Communications Act, which grants immunity to these types of social media providers.

Facebook struggles to quell outcry over Instagram’s effect on teens