MIAMI, September 8, 2021 / PRNewswire-HISPANIC PR WIRE / – beIN SPORTS and beIN SPORTS XTRA have officially launched on YouTube TV as part of the optional Sports Plus add-on which includes over 20 networks for $ 10.99/month. This latest launch marks a substantial expansion of beIN SPORTS distribution across the United States and brings a strong library of live sports and original programming to the OTT video streaming service. BeIN SPORTS ‘flagship and ad-supported English channels join the growing list of channels on YouTube TV in the United States, which reaches more than 3 million subscribers. The channels offer live sports, news, analysis and highlights that bring viewers closer to the game and will be available through the Sports Plus add-on package.

This launch gives YouTube TV subscribers access to beIN’s world-class program portfolio, including live football coverage of the biggest football leagues and tournaments such as Ligue 1, SüperLig, Copa Libertadores, the Copa Sudamericana, the Cup of France, and more, including live coverage of the world’s first and only women’s motor racing championship, the W Series, among others, with additional launches to come.

“BeIN SPORTS continues to focus on fans by expanding distribution to YouTube TV, allowing fans to easily connect from coast to coast,” said Antonio Briceño, general manager of beIN SPORTS North America. “As an official broadcaster in the United States and Canada Ligue 1 and Coupe de France, the launch of beIN SPORTS and beIN SPORTS XTRA on YouTube TV comes at an exciting time as subscribers will now be able to witness the story in motion with Leo Messi recently joined Paris Saint-Germain. “ 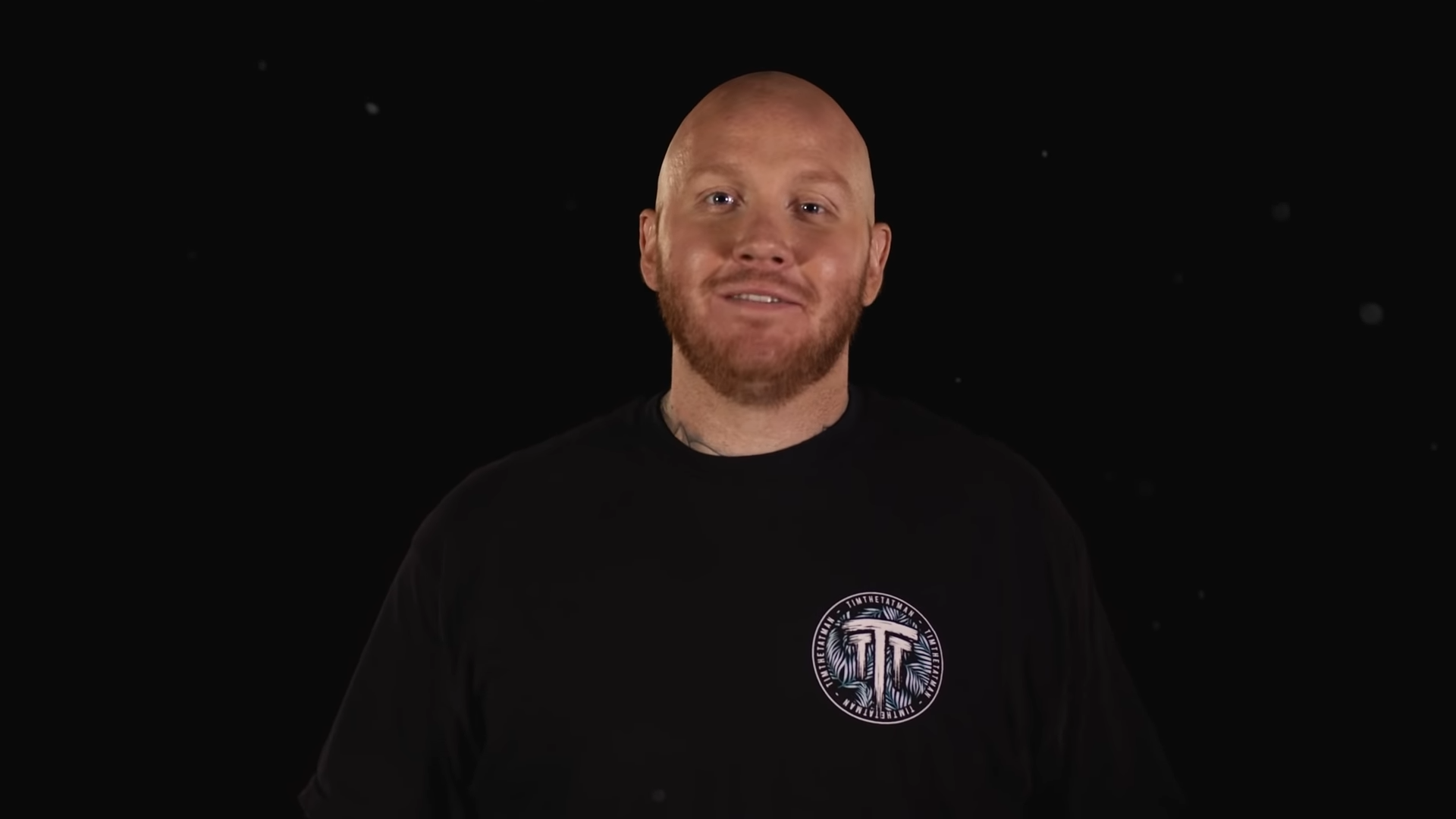 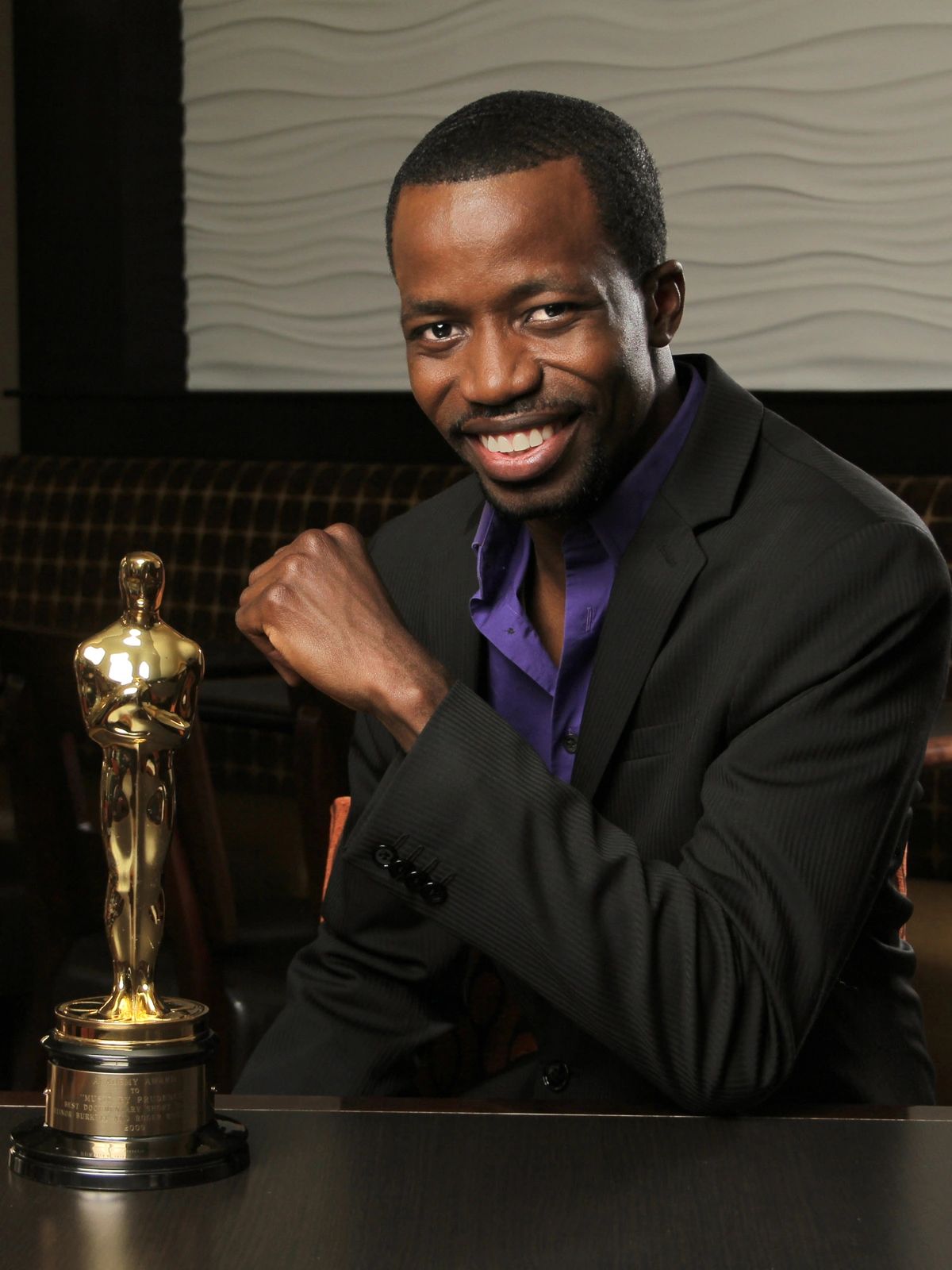