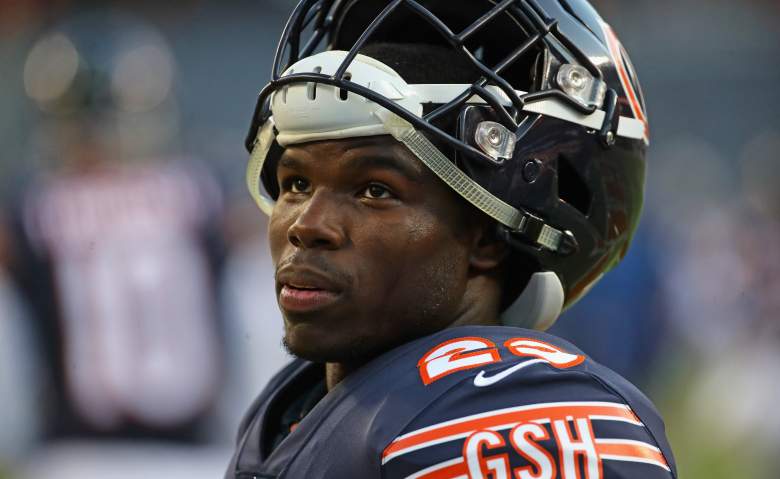 Bears RB Tarik Cohen took to Instagram to deliver a message to his doubters.

Tarik Cohen hasn’t played in an NFL game since September 2020, when he tore his ACL, so his future with the Chicago Bears remains murky.

Cohen’s $5.75 million cap next season could be the deciding factor for new Bears general manager Ryan Poles, who didn’t commit when asked about the running back at the screening combine.

“I don’t really want to get into the medical aspect of individual players, but we’re just going to take it one day at a time to figure out where it’s at for us,” Poles said on March 1.

The gimmick’s quick back recovery was slow, and with a new diet in town, rumors of him being a potential cap victim went into hyperdrive.

Cohen took to Instagram on March 4 to share a post, along with a video of himself watching his own game movie, which highlighted specific routes he walked while doing the tail as a wide receiver.

“Name another RB run course from Z position not just go,” he captioned. “But real road routes. Wait until I’m back. I just need to remind you all fr.

ALL the latest Bears news straight to your inbox! Subscribe to the Heavy on Bears newsletter here!

Cohen’s recovery has been rocky, to say the least

During a November 2020 appearance on The HOT Seat podcast, Cohen opened up about recovering from his knee injury for the first time after it happened, and he detailed the difficulties of his recovery process.

“With this injury, it’s slow. There’s nothing I can do,” Cohen said then. “I just have to take it one day at a time…just do the things the coaches tell me to do. The main thing they told me is to work out at home alone, try to get my knee flexion back, range of motion, just constant repetition, and I feel like that’s just the hardest part. And then the second hardest part is definitely the pain – the pain when they bend my leg in physiotherapy? It is the most excruciating pain I have ever felt.

When Cohen didn’t return at all last season, it seemed likely some setback had occurred, but former Bears head coach Matt Nagy declined to confirm or deny whether it was. the case.

Cohen also commented on his recovery during a chat with Kevin Clark of The Ringer on Feb. 8.

“I’m afraid to come back with a different player, not the same one when I was,” Cohen told Clark. “I won’t let myself come back until I’m ready and before I feel like I can put on the same performance I was doing before I got hurt.”

Cohen was a legit receiving threat coming out of the backfield

It’s clear Cohen is eager to get back on the court, but time will tell how long that will take. Every time he comes back, he’ll probably be playing for a different team – and with a really big chip on his shoulder.