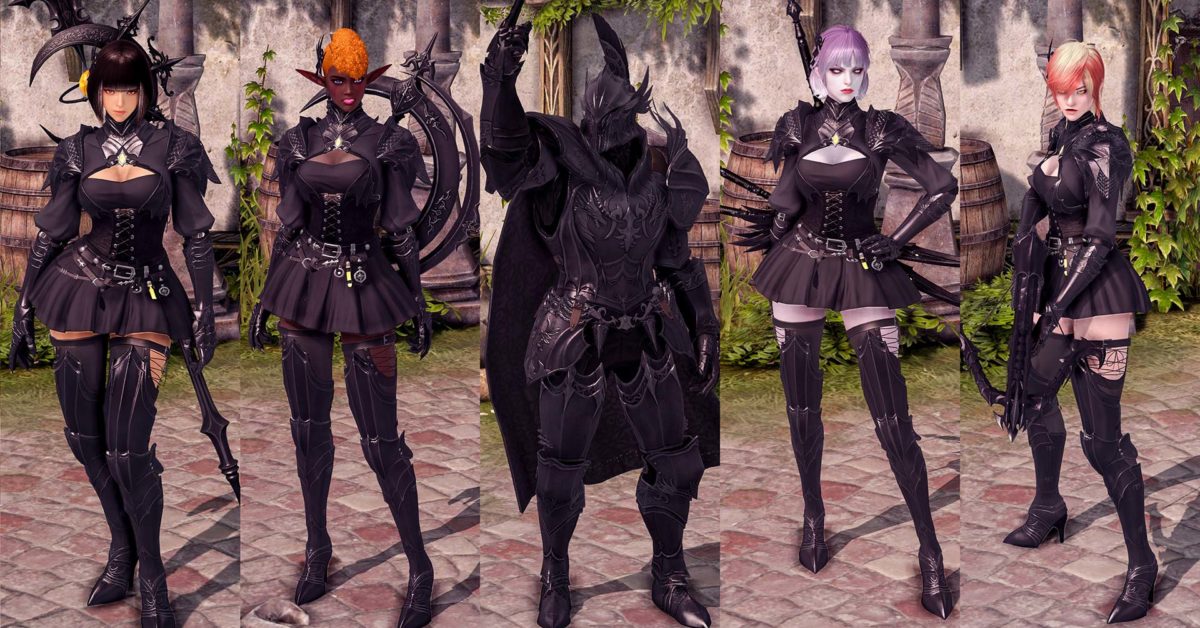 Amazon Games has announced a brand new Ark Pass to Lost Ark as they reveal Season 2 details. The first pass is free for all players as you will be able to complete missions in 30 different levels to unlock several new rewards, including Pheons, Pirate Coins and a Pack of Legendary Cards. There are paid versions, however, as the Premium and Super Premium Ark Passes are available through the in-game store until December 14, 2022. We have more on the blog below.

Ark Pass Season 2 arrived on October 12 and adds new ways for players to earn impactful rewards just by playing lost ark. Players can complete missions to progress through 30 Ark Pass levels, and with each level reached, new rewards will be unlocked and earned. The standard Ark Pass is completely free and offers a variety of useful rewards, such as Pheons, Break-In Material Selection Chests, Pirate Coins, and even a Legendary Card Pack! Ark Pass progress is earned across your entire roster and rewards are tied to the roster.

While all players will have access to the free Ark Pass, those interested in more rewards and cosmetics can redeem Royal Crystals for two premium reward tracks (Premium and Super Premium) which each add additional rewards to the reward track. Upgrade. The Premium Ark Pass adds rewards to the 30 levels gained in addition to the free rewards. A few examples include more Material Selection Chests, Battle Items, Report Chests, and the Icebloom Deer mount!