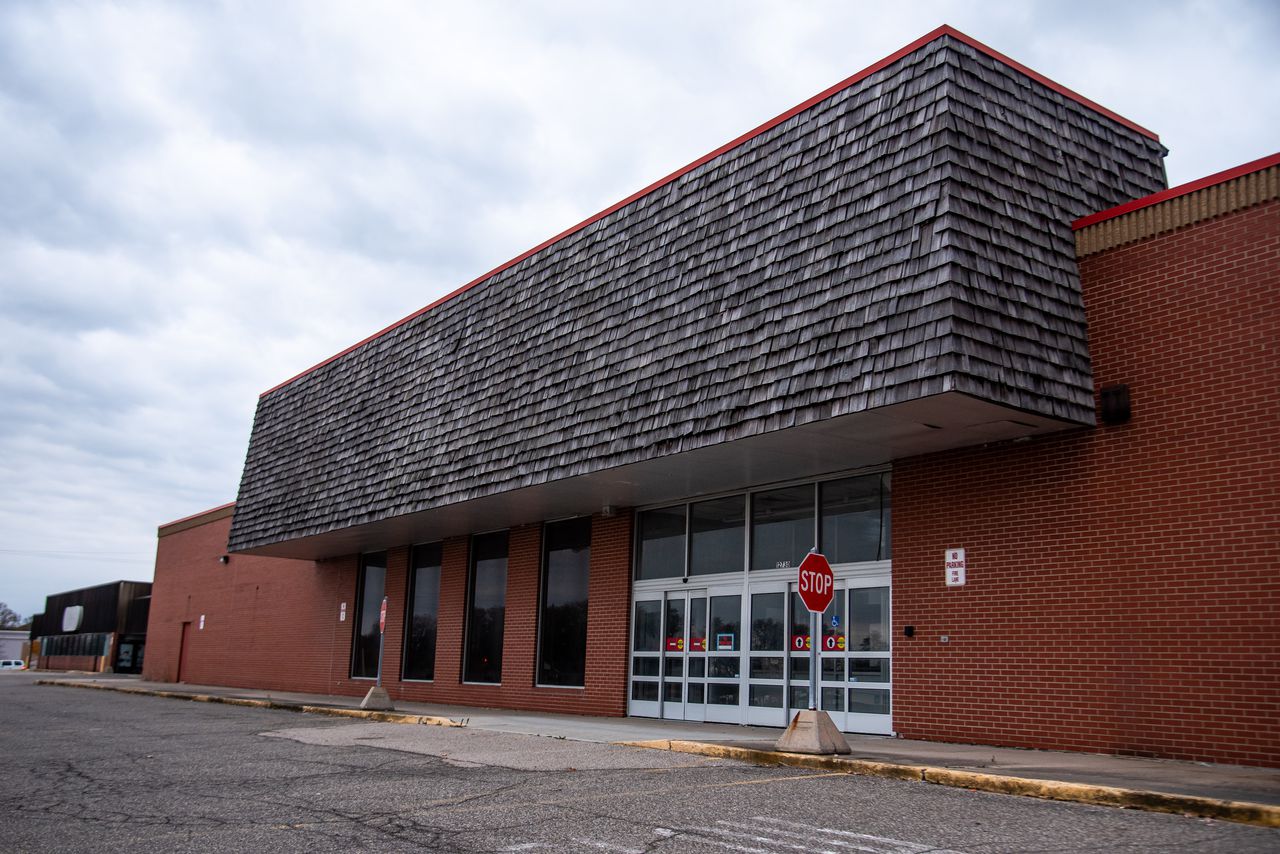 Amazon Fresh is coming to the old Kmart Plaza in Grand Blanc, according to the city

GRAND BLANC, MI — The city says Amazon Fresh will be the anchor of the Grand Blanc Marketplace, a vacant plaza that once housed retailer Kmart and a Farmer Jack grocery store.

City Manager Wendy Jean-Buhrer said Friday, May 6 that the property’s owner, Markus Management Group, told city officials that Amazon would be part of the redeveloped property.

“We are thrilled,” said Jean-Buhrer. “It’s going to be wonderful. It will also attract other great tenants.

The city also announced the Amazon development in a post on its Facebook page on Friday afternoon.

MLive-The Flint Journal could not immediately reach an Amazon spokeswoman for comment on the Grand Blanc store, but a company representative said last month that it was not commenting on its plans for the stores. future stores.

Doraid S. Markus of Markus Management also declined to comment on the company’s involvement in the development.

On its website, Amazon says shoppers in its stores “will find a wide assortment of national brands and high-quality produce, meats and seafood” and fresh prepared meals in each location.

The market, located at 12730 S. Saginaw St., has been mothballed for several years. The Kmart store closed in 2014 and the former Farmer Jack store has been vacant for about 15 years.

Jean-Buhrer said she expects construction to begin this year and said a sewer permit for the development is pending. A final site plan for the property was approved by the city’s planning commission in 2021.

Plans call for building at least six suites on the Saginaw Street side of the property and developing a walkway through the center of the former Kmart building, city officials said. Plans also call for the construction of an exterior lot on the northeast corner of the property, which can have up to three tenants with a driveway.

In addition to Amazon Fresh, the city manager said Jersey Mike’s, a Mediterranean restaurant and Starbucks are also expected to be part of the revamped property.

Read more on The Flint Diary:

Flint’s historic downtown bricks are getting a $5.2 million facelift – 750,000 of them all