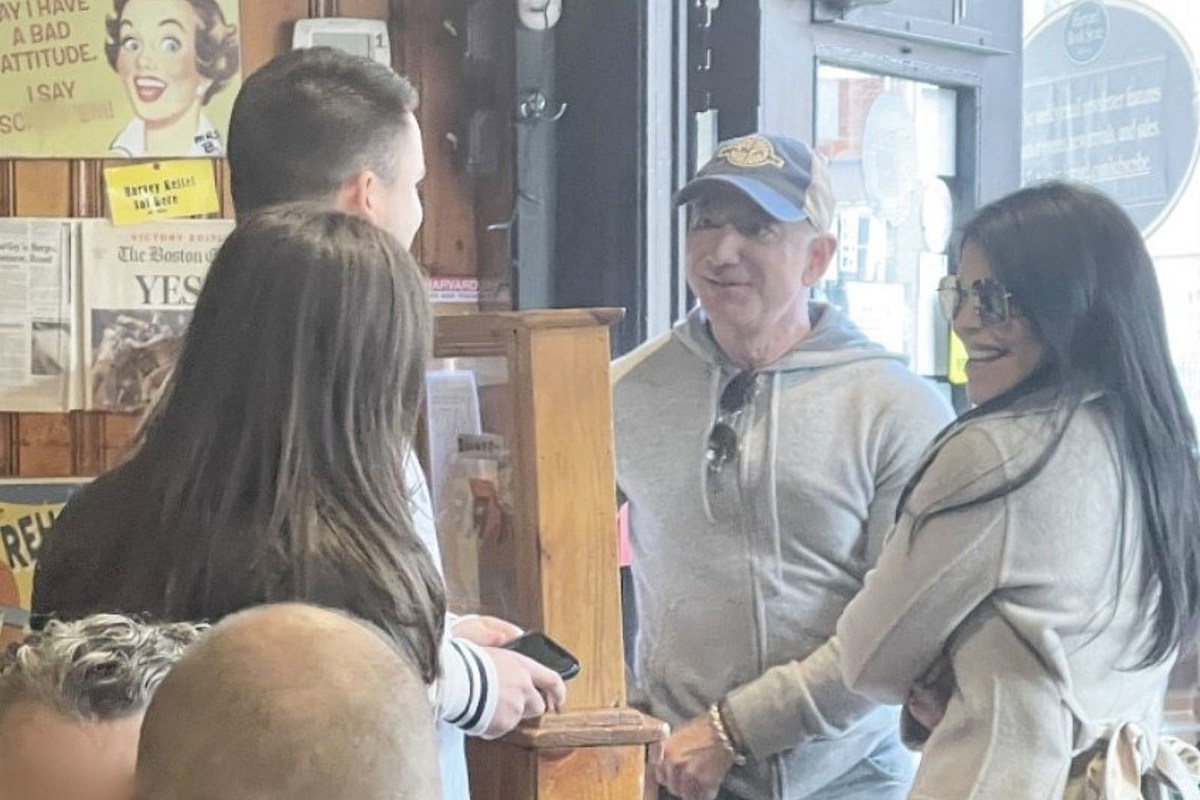 He is the controversial billionaire (like most) and the second richest person in the world with $148 billion according to Forbes and Bloomberg’s Billionaires Index. And where did Amazon founder and former CEO Jeff Bezos decide to grab a bite to eat while in the Boston area? At Mr. Bartley’s Gourmet Burgers in Harvard Square in Cambridge.

And get it, it was on Mr. Bartley’s Instagram post that Cambridge native Mindy Kaling of “The Office” and “The Mindy Project” responded to Mr. Bartley’s Jeff Bezos post. How cool that she follows Mr. Bartley on Instagram.

Note that in her response I posted below, she says she will be stopping by for a Mr. Bartley burger in June!

By the way, Only In Bos on Instagram says that Bezos ordered the iPhone burger, which contains Boursin, grilled mushrooms and onions, and served with sweet potato fries.

It sounds amazing. Now I’ll be on the lookout for pictures of Mindy and Mr. Bartley in June. I wonder what burger she’s going to order?

How 10 Huge Rock Stars Got Their Stage Names