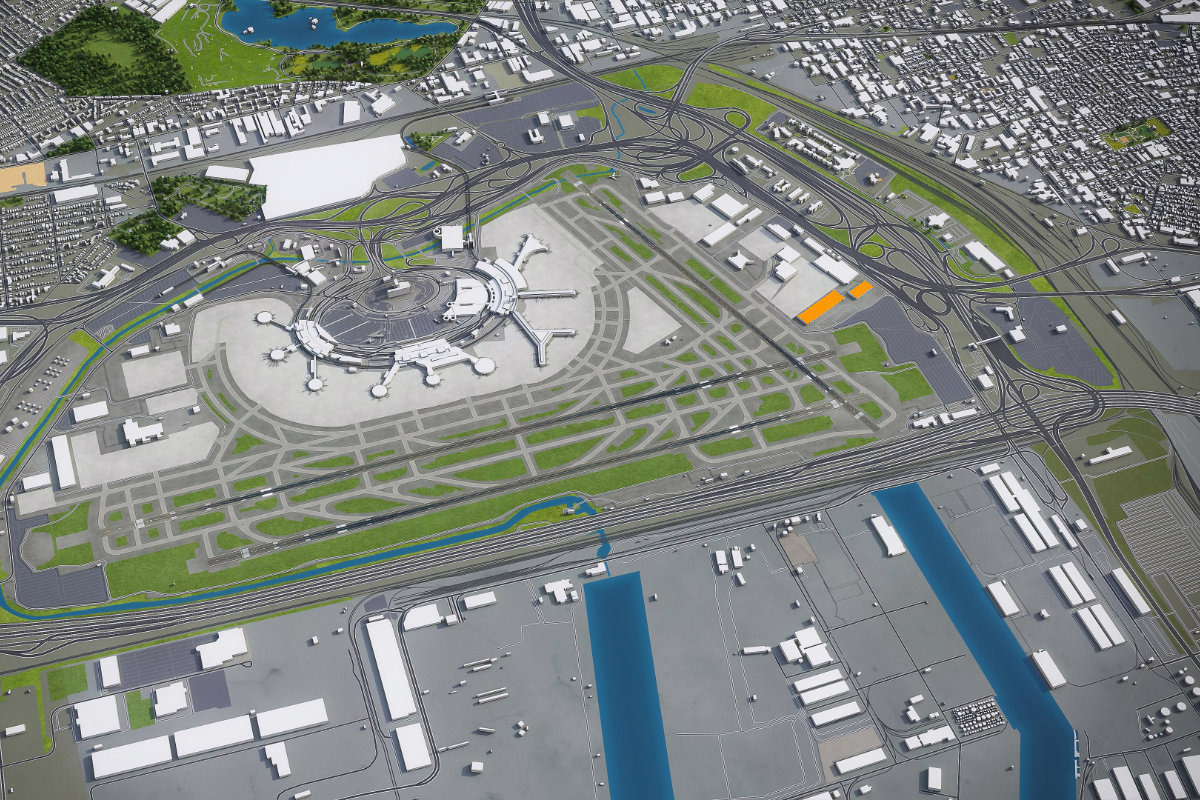 Amazon’s planned construction of an airline hub at Newark International Airport has failed amid concerns from local residents.

As part of Amazon’s continued expansion of its airline network, the company announced last year that it was in negotiations with the Port Authority of New York and New Jersey (PANYNJ) to redevelop and expand its air cargo facilities at the airport.

But nearby residents opposed the plan citing concerns about increased air pollution at the airport due to increased operations and noise.

There were also fears that the facility could result in the loss of well-paying union jobs despite New Jersey Governor Phil Murphy’s endorsement of the project and suggesting it would “create 1,000 jobs and provide significant opportunities for minority and women-owned businesses. ”

Additionally, residents lamented that there was no opportunity for the public to comment on the project.

“Unfortunately, the Port Authority and Amazon were unable to reach an agreement on the final terms of the lease and mutually concluded that further negotiations would not resolve the outstanding issues.”

The move also comes as a blow to the Port Authority as it was set to collect $157 million in rent for leasing airport facilities along with an upfront payment of $150 million.

“Growing air cargo and redeveloping airport facilities in a way that benefits the region as well as the local community remains a top priority for the Port Authority,” Lawrence added.

The Port Authority will now have to consider what to do with the cargo facilities that Amazon planned to redevelop at the airport.

Additionally, it’s unclear whether Amazon will seek to build a northeast airline hub at another nearby airport now that that project has been shelved.

Currently, Amazon serves JFK in New York, Allentown in Pennsylvania, and Hartford in Connecticut. But Newark offered the region’s most convenient road and ground transportation network, making it the ideal location for the regional airline hub.

Connect with us and other small business owners

Follow us on Facebook, Twitterand LinkedIn to stay up to date with news and business information relevant to your online business.

We do not share your information and you can unsubscribe at any time.

As Fetterman recovers from stroke, his campaign relies on Facebook