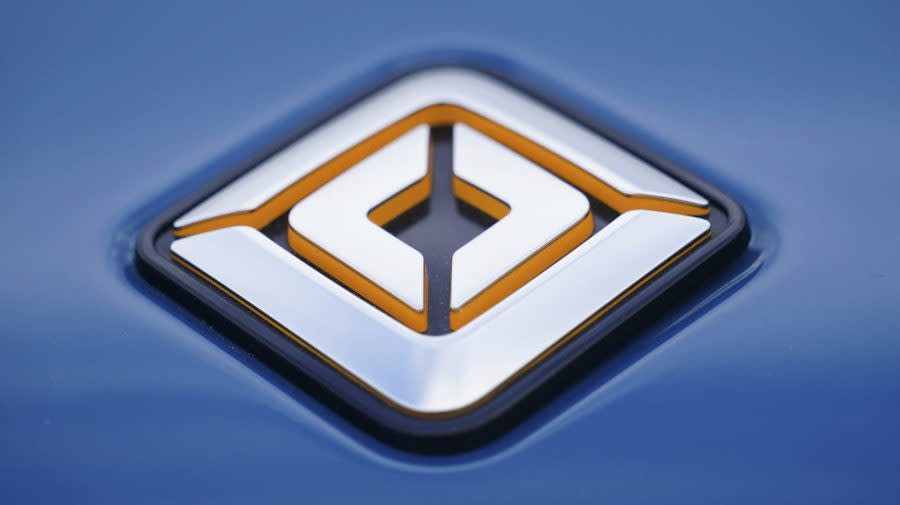 An Amazon-backed electric vehicle maker has issued a voluntary recall for nearly all of its vehicles due to an issue with loose fasteners.

Electric vehicle company Rivian notified the National Highway Traffic Safety Administration (NHTSA) of the safety recall on Thursday after learning that the fastener connecting the front upper control arm and steering knuckle may have been improperly tightened.

A loose steering knuckle fastener could cause the driver to lose control of their vehicle and increase the risk of a crash, according to a letter that Alex Ansley, the chief of NHTSA’s recall management division, sent Friday to acknowledge receipt of Rivian’s notification of the recall.

Owners of the recalled vehicles will be notified by letter on November 24, and dealers will inspect and tighten the fastener as necessary.

Amazon seeks to achieve a net zero carbon footprint by 2040.

CNBC reported in July that Rivian said it was on track to build 25,000 electric vehicles by the end of the year.

A Rivian spokesperson told The Hill that the company became aware of reports potentially related to the issue on September 28 and would immediately begin contacting affected customers to schedule appointments for necessary inspections and repairs. .

“The safety of our customers will always be our top priority, and we are committed to resolving this issue on all affected vehicles as quickly as possible,” they said.

The spokesperson said all adjustments will be made free of charge at one of Rivian’s service centers. They stated that the repair only takes a few minutes and they have the capacity to complete all the necessary repairs within 30 days with the cooperation of the customer.

The spokesperson said the company is not aware of any injuries resulting from this issue.

For the latest news, weather, sports and streaming videos, head to The Hill.