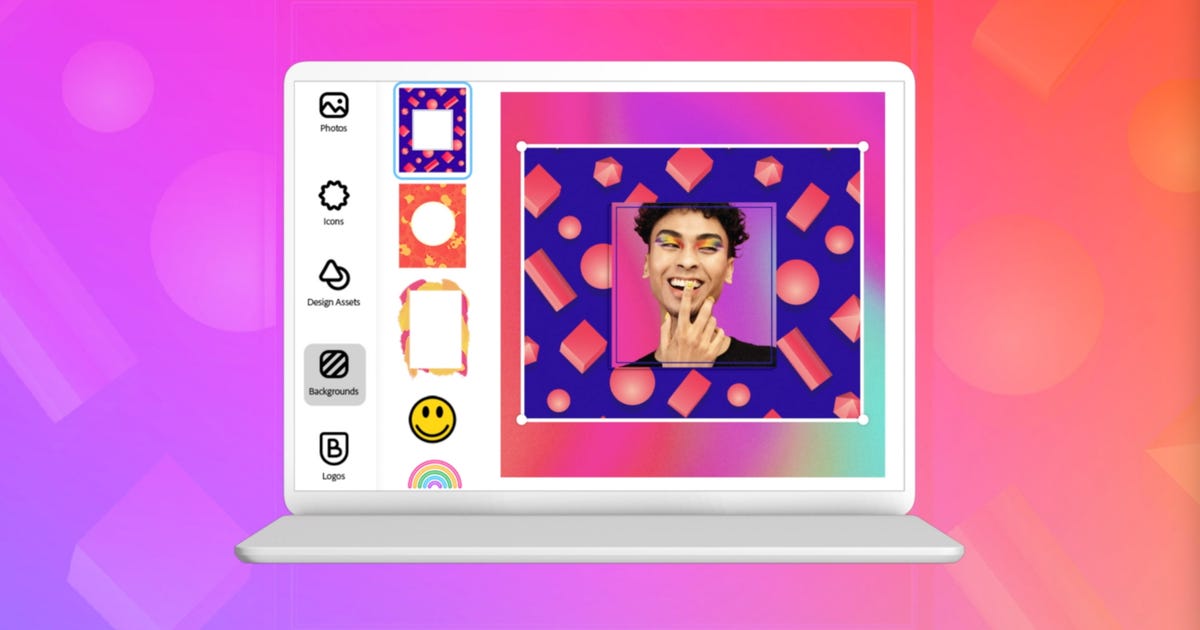 A Tuesday update to Creative Cloud Express adds a feature called Content Scheduler that enables influencers, small businesses and others who want to post graphics and videos to Instagram, Twitter and Facebook with a single action. The tool, available only through the Creative Cloud Express web app at the moment, also allows you to preview posts and schedule their release in the future.

The tool handles some of the more complex aspects of social media posting, such as character count limits and auto-complete usernames. It’s available as a free tool, but a $10 per month subscription adds more fonts, templates, online storage, editing tools, and stock photos.