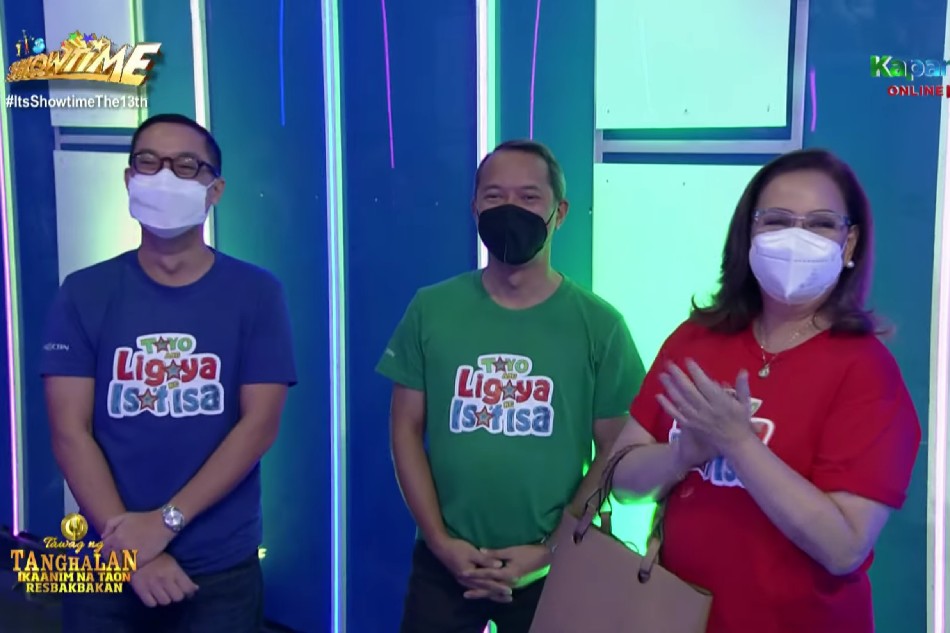 The new Christmas ID is performed by the phenomenal love teams of the Kapamilya network, including Donny Pangilinan and Belle Mariano, KD Estrada and Alexa Ilacad, and Kathryn Bernardo and Daniel Padilla.

The Christmas ID card was made even brighter by the stories of everyday heroes and sources of inspiration, including the Bulacan Rescue Team, Overseas Filipino Workers and charities. The Kapamilya network also praised garbage collectors and street sweepers.

While some have shared their favorite parts of Christmas ID.