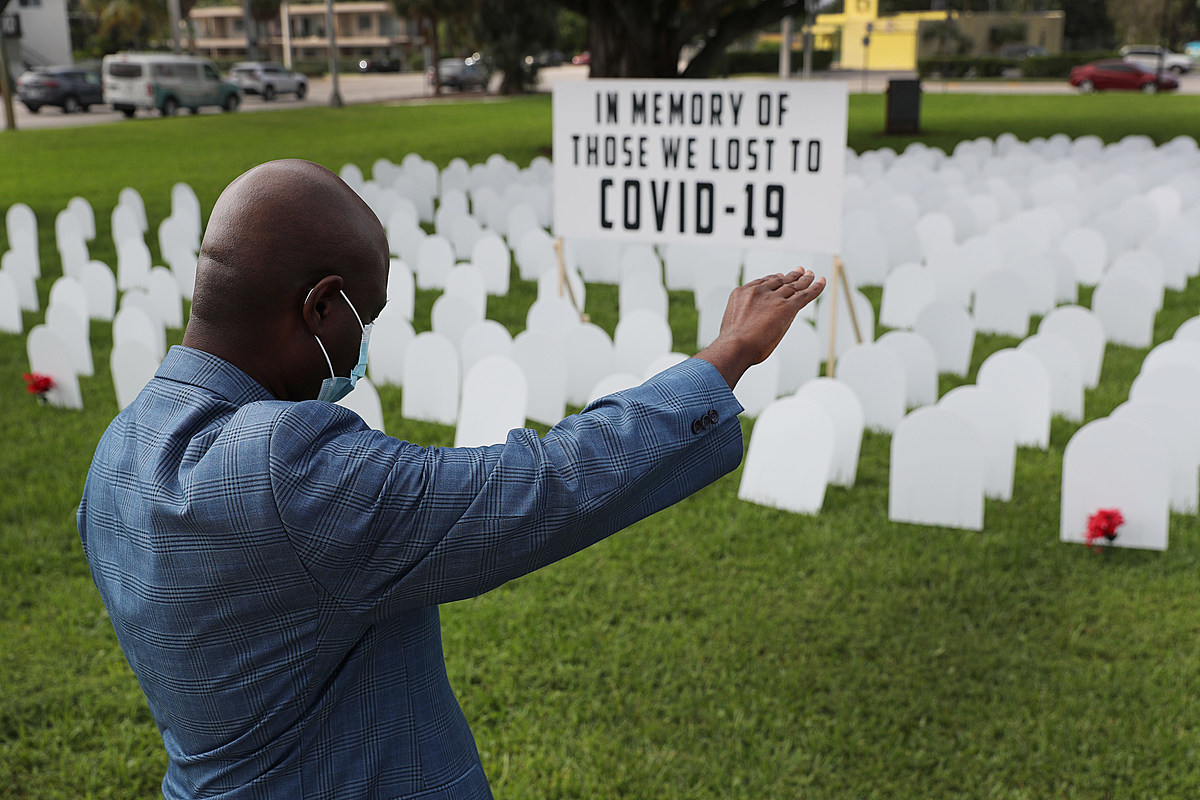 A powerful new feature has just arrived on Facebook

Can you really ask for prayers in the NEW Facebook feature?

Seriously, according to a story aired on NEWS 4 (WIVB-TV), the social media giant recently rolled out a prayer request feature, adopted by some as a way to engage devotees online while others see it. a little more realistically with privacy. and security concerns in mind.

Facebook members can use it to ask people to pray for job interviews, illnesses, and other requests large and small.

According to a statement attributed to a spokesperson for the company …

â€œDuring the COVID-19 pandemic, we have seen many religious and spiritual communities using our services to connect, so we are starting to explore new tools to support them,â€ he said.

â€œFacebook and other social media platforms continue to be great tools for spreading the gospel of Christ and connecting believers with one another, especially during this pandemic,â€ he said.

The company says advertisers won’t be able to use a person’s prayer messages to target their ads.

Reverend Bob Stec, pastor of St. Ambrose Catholic Parish in Brunswick, Ohio, said, on the one hand, that he sees the new functionality as an affirmation of people’s need for an â€œauthentic communityâ€ of prayer, but that he is also concerned about confidentiality issues. surrounding the sharing of personal information.

My question is this … isn’t prayer deeply personal? When you have asked others to pray, do you always tell them what exactly is prayer for? Or are you just saying you need prayer? My concern would not be that Facebook is deliberately using this feature for the benefit of advertisers, but how the feature could be misused by hackers or other actors working behind the scenes.

CHECK IT OUT: How to unlock your iPhone with your voice

SEE ALSO: 30 Most Striking Memes of the Decade

You can save up to 34% on Amazon Echos, Fire Tablets, Rokus and more in this weekend sale