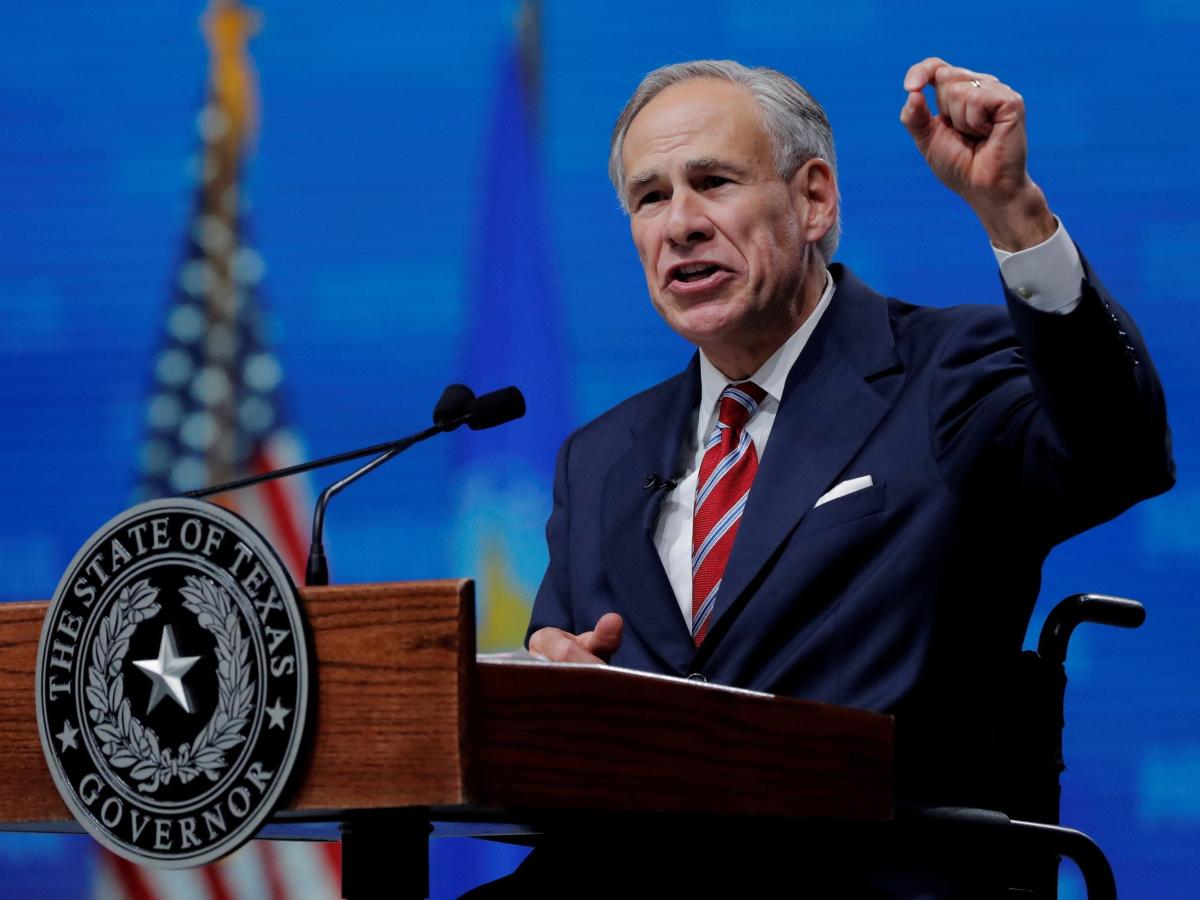 A Texas law that prohibits social media companies like Facebook and Twitter from banning users based on political opinions was reinstated Wednesday in a 2-1 decision by the 5th Circuit Court of Appeals.

Governor Greg Abbott signed HB20 in September 2021. The law allows private citizens of Texas and the Texas Attorney General to sue social media companies with over 50 million users to issue bans on the basis of “political points of view”.

The law also requires social media companies to be transparent about how they moderate content.

Abbott is one of many voices that claim that social media companies censor conservative voices.

Florida Governor Ron DeSantis tried to introduce a similar bill in Florida, but a judge blocked it, saying it would violate the First Amendment rights of social media companies.

Industry groups NetChoice and CCIA, which includes members like Twitter, Google and Meta, sued the statequoting the law broke their “the First Amendment rights to engage in their own speech and to exercise editorial discretion over published speech.”

A judge blocked the law to take effect in December 2021, but Texas appealed the decision.

According to to a statement on Twitter from NetChoice’s attorney, the decision did not address the constitutionality of the law but merely reinstated the law while the case continues in district court. The lawyer also said that no order or written opinion was delivered.

“HB 20 is an assault on the First Amendment, and it’s constitutionally rotten from top to bottom. So of course we’re going to appeal today’s unprecedented, unexplained, and unfortunate order by a 2-divided panel. 1”, wrote Chris Marchese, lawyer at NetChoice.

Representatives for Abbott, the Texas Attorney General, NetChoice or the CCIA did not immediately respond to Insider’s request for comment.