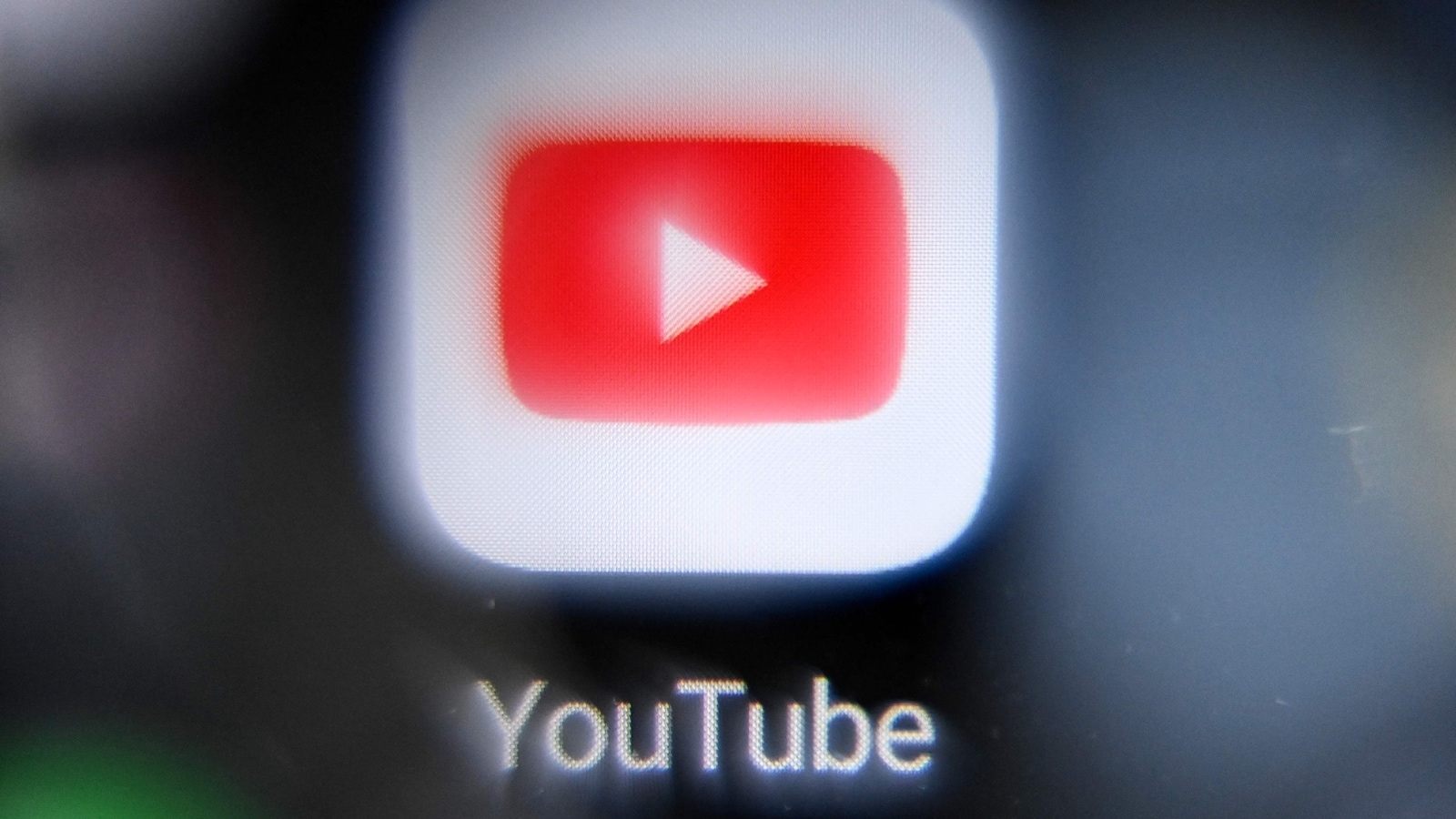 Since December 2021, 78 YouTube channels have been blocked under the rules.

“The total number stands at 78 today. If you look at these 22 YouTube channels that have been blocked, 18 are reporting from India and 4 from Pakistan. The total number of views was 262 crore (2.62 billion),” Thakur told ANI news agency. “They have been involved in disinformation against India, which will impact India’s sovereignty and integrity, as well as India’s national security and relations with other nations.”

These channels broadcast fake news on sensitive topics like Covid-19 and the Russian-Ukrainian conflict, the minister said.

The blocked channels used images of Indian TV anchors and news channel logos on their YouTube thumbnails to appear legitimate and gain views, the ministry said in a statement. The channels had names such as ARP News, AOP News, News23Hindi, KisanTak and Sarkari News Update.

“The Government of India remains committed to ensuring an authentic, trustworthy and safe online media environment and to thwarting any attempt to undermine sovereignty and integrity, national security, external relations and order. India’s public,” the statement said.

Among the disinformation and fake news broadcast by the channels were that India was getting involved militarily in the Russian-Ukrainian conflict, that India was dropping bombs on Russia, that America had declared war on India and that India had dropped a nuclear bomb on Lahore, destroying the city.

Before that, on December 21, the government said 20 YouTube channels had been blocked under emergency provisions incorporated into information technology rules last February.