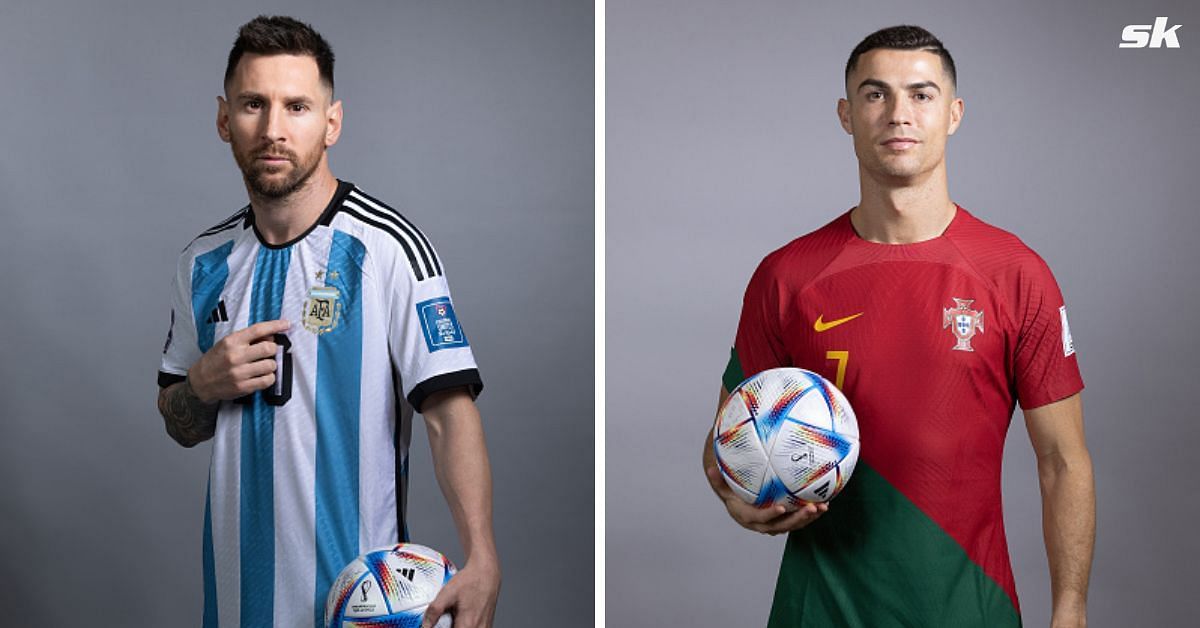 Morgan pointed out that the Portuguese ace has 124 million more followers than the Paris Saint-Germain talisman. The Argentine is the second most followed person on the social media platform with 376 million followers.

Morgan is known for his outspokenness and is a well-known Ronaldo fan. He congratulated the striker for becoming the first person to cross the 500 million Instagram followers mark. He tweeted:

The former Real Madrid has a strong online presence. Besides 500 million followers on Instagram, he has more than 105 million fans on Twitter and 124 million subscribers on Facebook.

The legendary duo will be making their fifth and likely final appearance at the ongoing FIFA World Cup in Qatar.

The Manchester United man will be in action on Thursday, November 24 when Portugal take on Ghana in a Group H match. Meanwhile, Argentina take on Saudi Arabia in a highly anticipated Group C game on Wednesday.

Argentina are heavy favorites as they head into the competition on a 36-game unbeaten streak. The PSG man has scored in each of Argentina’s last four games, netting 10 goals.

Ronaldo, on the other hand, has scored just two goals for Portugal since last November.

Speaking at a press conference, he joked that he would like to checkmate the Argentina captain. He said (via Hindustan Times):

“I would like to be the player who checks off Messi, it happened in chess and football, it would be magic.”

Ronaldo saw controversy off the pitch ahead of the World Cup, which began after his interview with Morgan. He’ll be there to prove a point in the main event and, as always, silence his critics with his performance on the court.